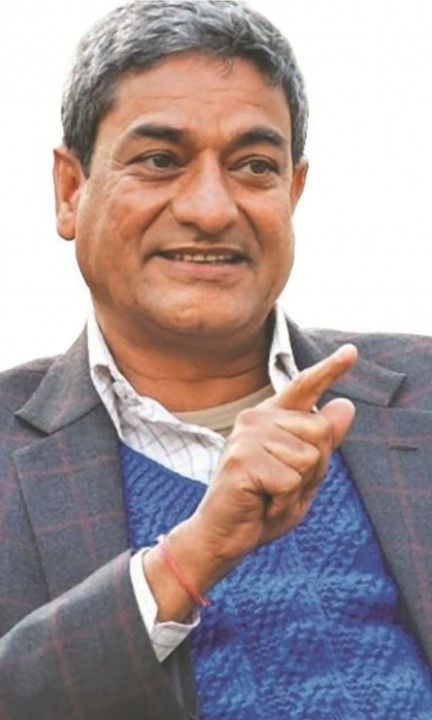 Nepali Public Relations Committee Dakshin Kariya has conducted a program of exchanging good wishes on the auspicious occasion of Diwali Nepal Samvat and Chhath. The exchange of good wishes was attended by people from different countries who are loyal to the Nepali Congress and affiliated to the Public Relations Committee. During the program, which was held for the purpose of exchanging good wishes and holding virtual meetings, the political issues of the Nepali Congress were also discussed among the participants. 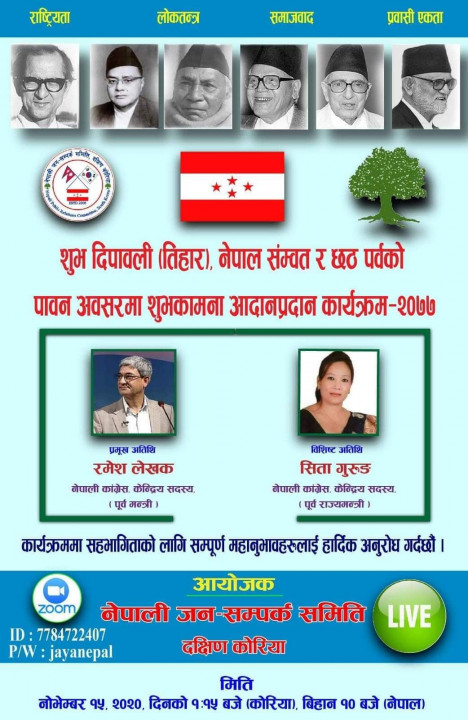 Both said that the only way to strengthen the party now was to move forward with proper internal management and consensus. The author, who is also the former Minister of Labor and Transport, announced that he would take the initiative seriously, as the government has not yet made any arrangements for the committee workers to return to work in Korea. Similarly, distinguished guest leader Sita Gurung and chief guest Ramesh Lekhak also mentioned that the government has not been able to manage the health concerns of the people and is not serious about important issues like health.

Speaking on the occasion, the General Secretary and the Chairman said that the working committee was very serious about the session of the Public Relations Committee and requested them not to have any apprehension as the committee itself was eager for the session. It was also requested that everyone be confident that the convention will be held on time considering the impact of the challenge as they have to move forward amidst the challenges of being safe from migration. Former President and General Committee Member Nawaraj Shivakoti, Advisor Agni Kairala, Non-Resident Nepali Association Kariya Vice President Yadu Lamichhane, 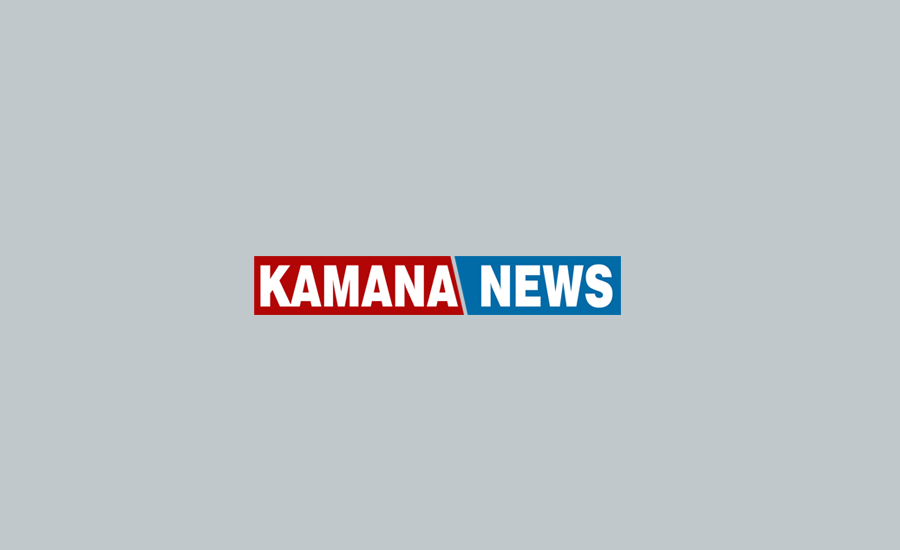